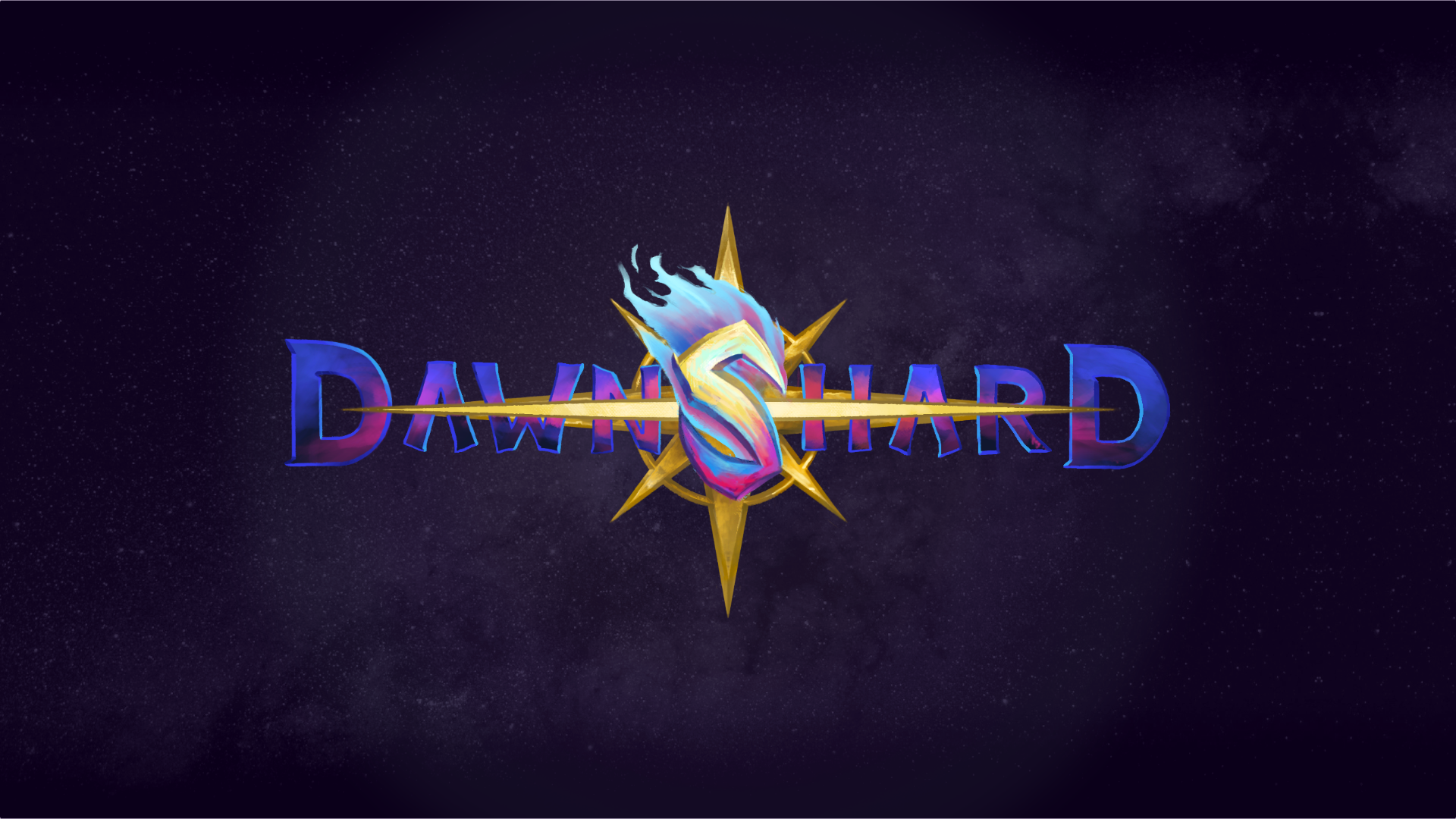 Dawnshard is a competitive fantasy card game where 2 players fight each other using unique-in-the-world decks.
Every deck in Dawnshard is procedurally generated through an intelligent algorithm and will be digitally owned directly by the player, who can decide whether to sell, upgrade or collect multiple decks.

We believe the Meta-game in competitive card games is a burden the player have to take to become competitive. It cancels the players’ unique gameplay style and ideas by constricting them to follow rules that omologates everyone’s playstyle.

That is why, in Dawnshard, the deck-building component was eliminated in place of a new and unique way to compete.
The players will own ready-to-play decks in the form of NFTs, which cannot be modified.

As the deck balancing is done natively through an intelligent algorithm, the concept of meta is eliminated and the players’ will have to adapt to ever-changing circumstances and opponents’ decks.
This makes the game quite unpredictable and fun to play. 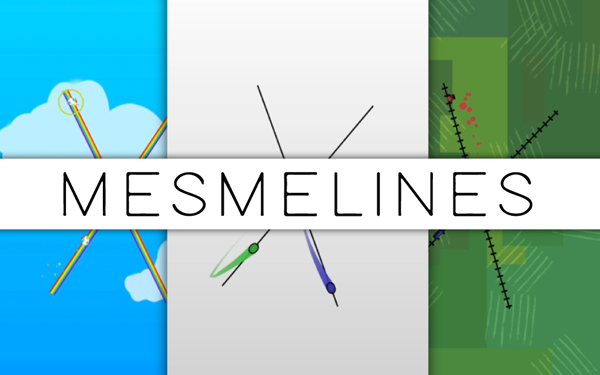